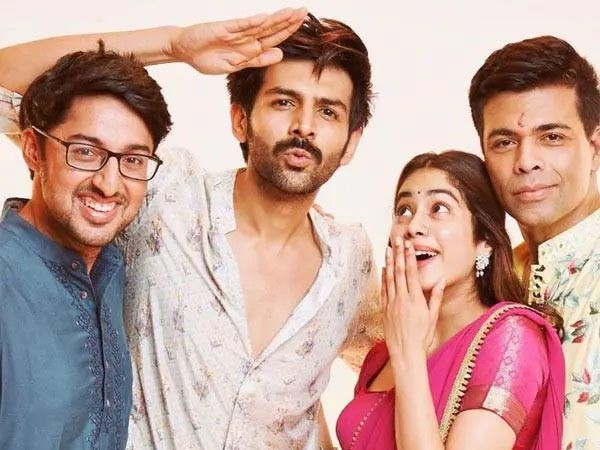 Ever since the shocking news released this morning that actor Kartik Aaryan had been replaced in the highly-awaited film, Dostana 2 due to alleged unprofessional behaviour, much has been said about the same on social media. Dostana 2 is supposed to be a standalone sequel to the highly popular 2008 film starring John Abraham, Priyanka Chopra and Abhishek Bachchan. Kartik Aaryan and Dostana 2 have been trending at the top spot on Twitter since morning and now, we’re hearing that this replacement will cost Dharma Productions a whopping Ã¢Â‚Â¹20 crores. 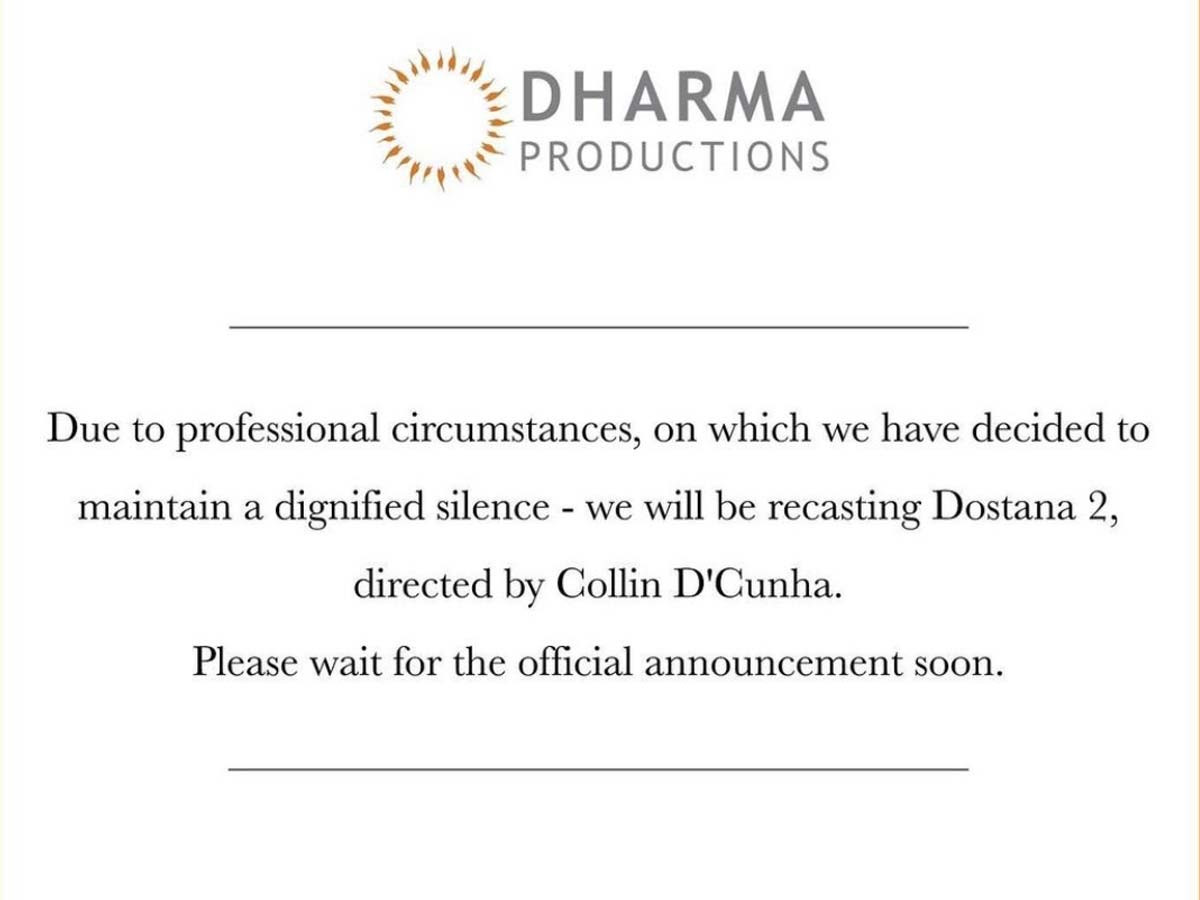 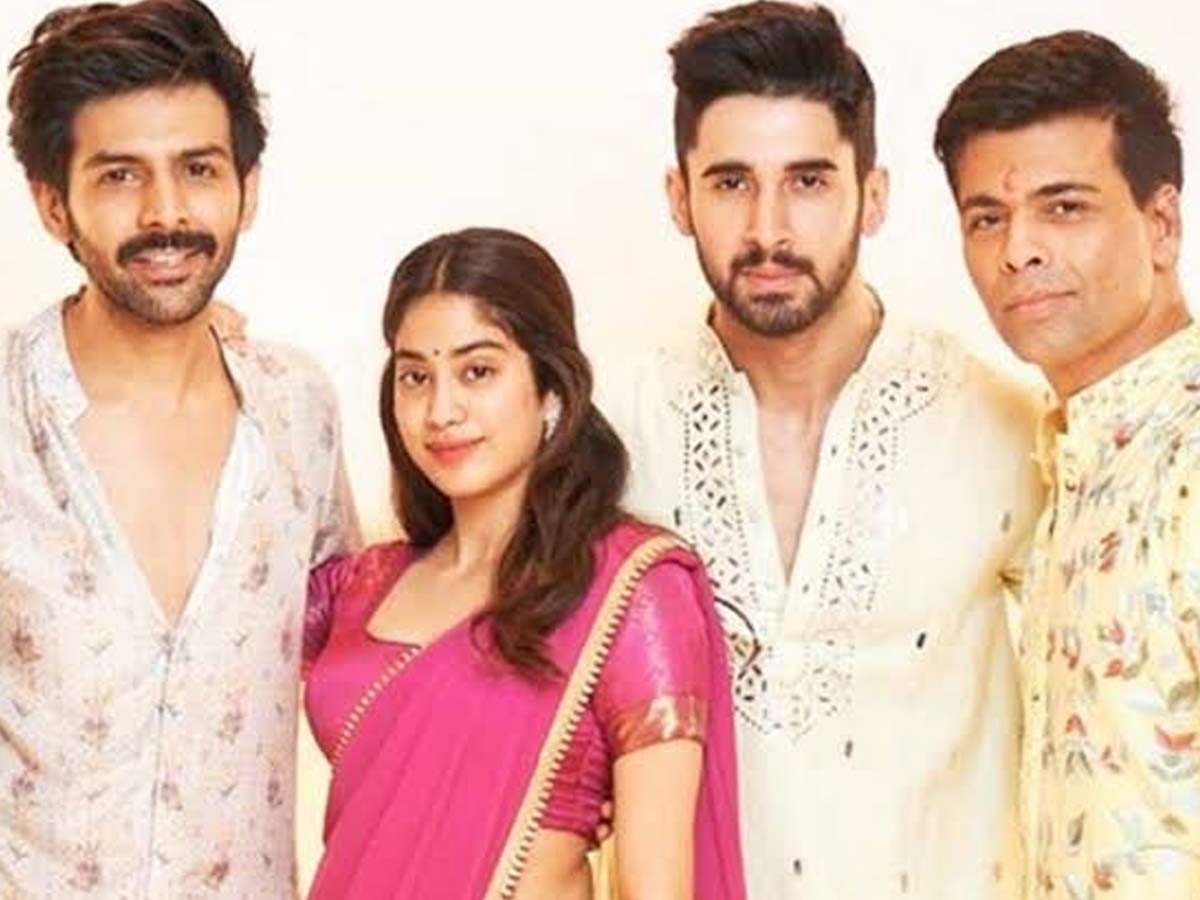 “Kartik had shot for 20 days of Dostana 2 but now the film has to be restarted from scratch. And it has apparently cost Dharma Rs. 20 crore. But they are ready to let go off the money spent and start anew,” a source close to the production said. Besides Aaryan, the film stars Janhvi Kapoor and newcomer Lakshya.

ABOUT US
Stardesk is a popular news and entertainment media platform. In Stardesk you can watch the news on sports, cricket, entertainment, Bollywood, lifestyle, etc.
Contact us: stardeskmedia@gmail.com
FOLLOW US
© Stardesk 2020
Enable Notifications    OK No thanks